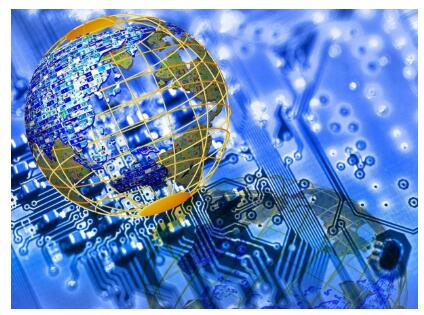 Peng Jin pointed out that the first reason for the shortage of IC production capacity is that the market demand growth far exceeds expectations. 5G has promoted the growth of demand for chips in mobile phones and base stations.

According to forecasts, global 5G mobile phone shipments will reach 200 million units this year, 550 million units next year, and more than 1 billion units in 2023. In addition, after smartphones are upgraded from 4G to 5G, the price of flagship phones’ chipsets has increased from $60 - $75 to $100 - $150, and the number of PMIC chips per phone has increased from an average of 4 - 5 to 7 - 8. In addition to 5G, automotive networking, IoT/smart home demand continues to increase, and the Covid-19 epidemic has driven the substantial growth of servers and PCs, which has also led to a sharp increase in market demand for ICs. Peng Jin further stated that the second reason is that the speed of production expansion is difficult to keep up with the increase in demand, which involves multiple aspects. On the one hand, under the influence of the Covid-19 epidemic, major global suppliers have suspended shipments, and even if the production equipment is in place, there is no professional team to install them, which directly leads to the delay of the expansion of production capacity. On the other hand, market-oriented prices continue to increase, causing foundries to become more cautious in expanding production than before.

In addition, Peng Jin also emphasized that from the perspective of investment returns, it is difficult for commercial expansion to keep up with market demand, but SMIC will continue to expand production capacity to meet customer needs in the future.