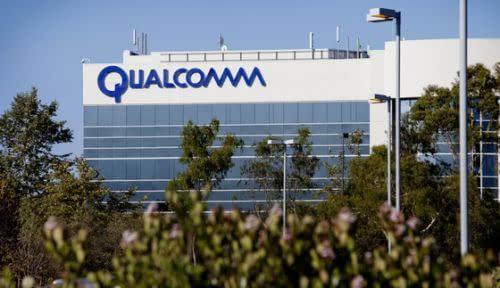 << Back
Just the latest news, Qualcomm agreed to from the semiconductor wafer foundry GlobalFoundries New York factory's additional purchase of $ 4.2 billion worth of semiconductor chips, which made it a total of $ 7.4 billion by 2028.

In fact, this additional procurement transaction has expanded the previous agreement between $ 3.2 billion between Qualcomm and GlobalFoundries. The two companies will cooperate to produce chips connected to 5G transceivers, WIFI, automobiles, and IoT.

As we all know, the core of Gexin occupies a very important position in the semiconductor ecosystem.Over the years, the company has always been the main supplier of AMD and has advanced semiconductor chips for its production process technology.However, in 2018, the company gave up the plan for the development of 7 nanometers to compete with Samsung and TSMC.This decision finally caused the core to lose a considerable number of AMD business, but allowed it to focus on more diverse process technologies. These technologies are targeted at those areas that do not require cutting -edge silicon, including radio communication, imaging, optics, optics, and optics., Auto, Industry and the Internet of Things.