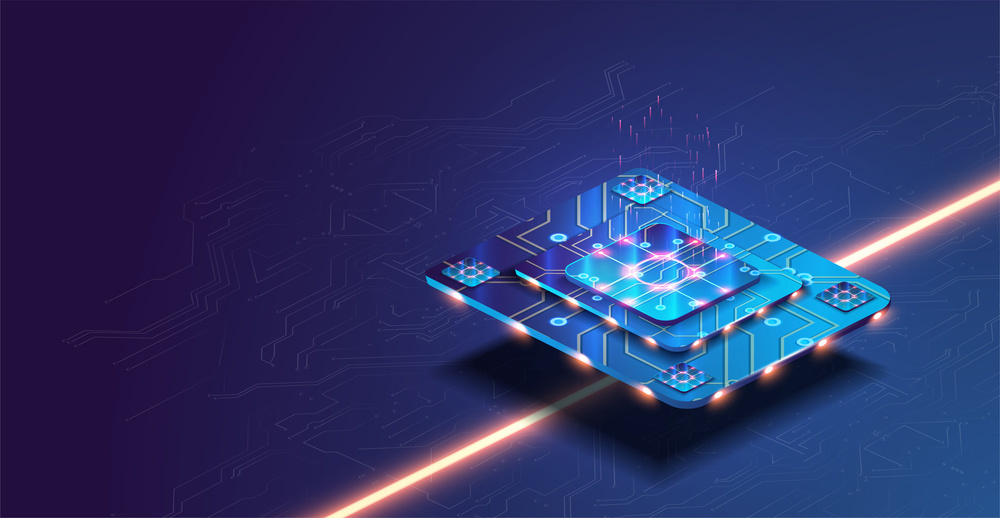 On November 10, the first light quantum computing company in China announced the completion of hundreds of millions of PRE-A round financing, which was followed by Junlian Capital, SME, Amber Capital, Jiaotongyuan Fund.

This round of financing will mainly use the research and development and flow of the programmable light quantum chip, and the commercial land of the quantum algorithm.Previously, Lenovar Star had a chart in the quantum angel wheel.